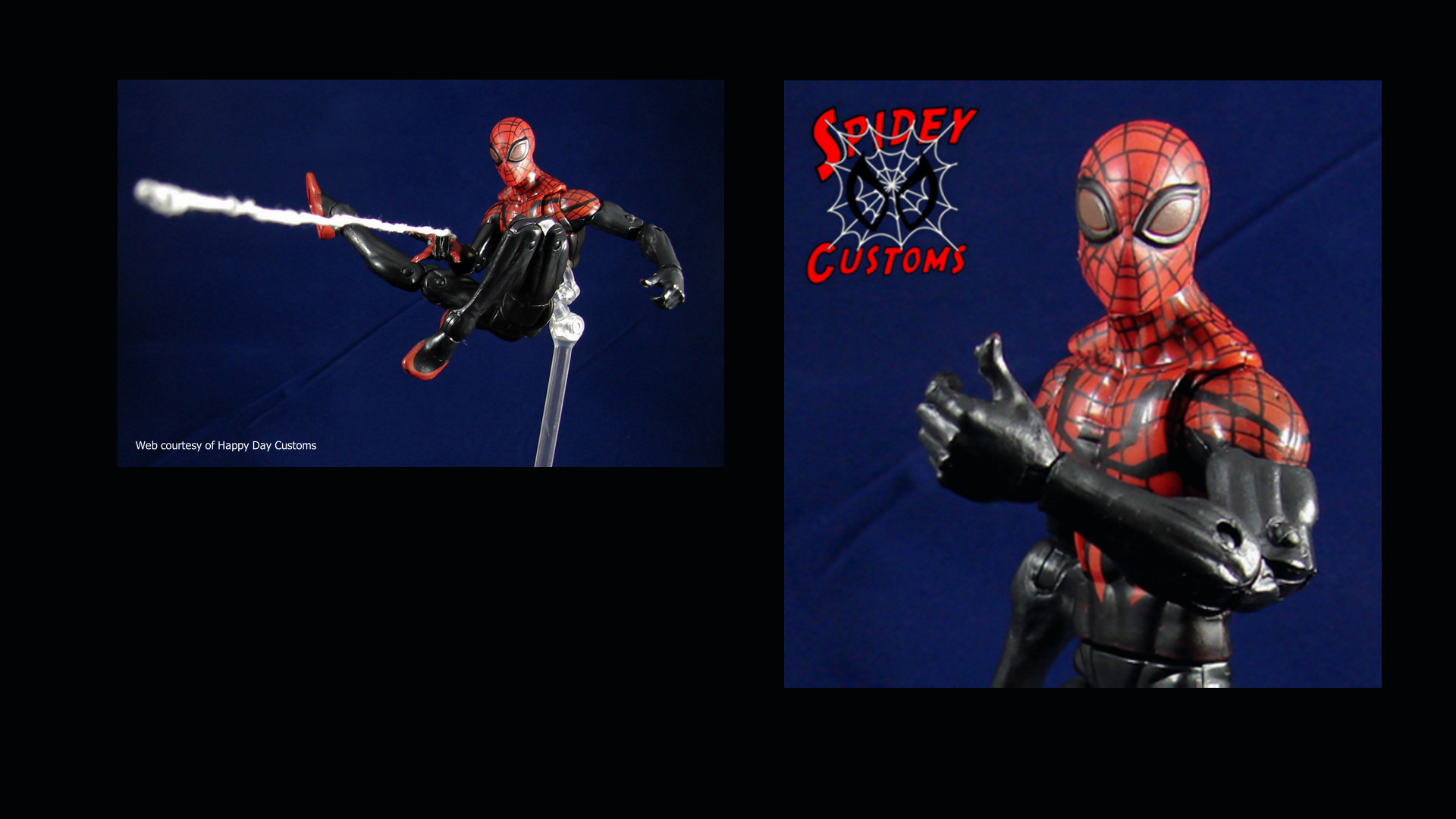 Most action figure customizers use figures from Hasbro’s Marvel Legends line almost exclusively for their base bodies. My favorite is the Superior Spider-Man, released in 2014 as part of the Ultimate Green Goblin Build-A-Figure (BAF) wave. I believe, the torso mold is unique to that figure. Here’s a comparison with Ben Reilly from the most recent Legends wave: 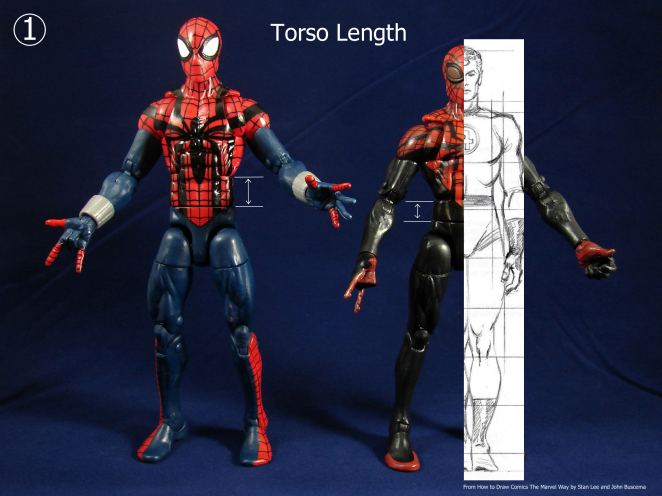 Ben Reilly’s torso is elongated from underneath the rib cage to the top of the pelvis, as compared with Superior Spidey. This minor difference makes his legs seem shorter and slightly out of proportion. 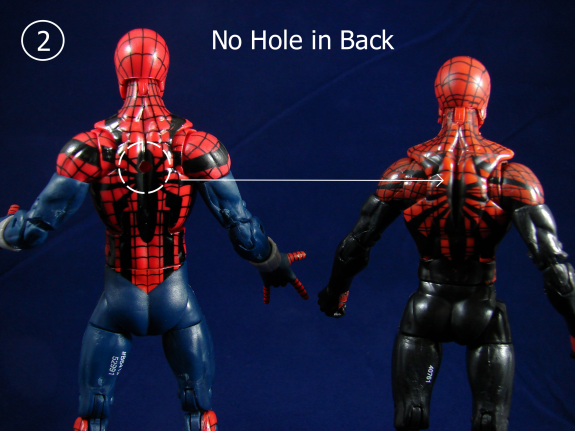 The hole in the back for attaching accessories is unnecessary for most variations of Spider-Man. Of course you can just fill it with some Aves sculpt, but not having to is that much less prep work. The strange this is, they could’ve used it on the Superior figure to attach Doc Ock’s mechanical arms! Alas, Hasbro did not feel the need to provide those….

This is a big one! Superior Spidey has a much greater range of motion in the waist area, without detracting at all from the aesthetics of the figure. This makes it easier to get Spidey into some more dynamic looking poses. 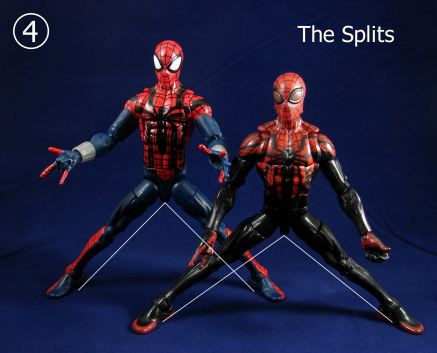 There’s not much difference, here, but Superior does have a slight edge. More importantly, his lower center of gravity makes him easier to pose without a stand. Ben Reilly seems more inclined to topple over at the slightest bump. 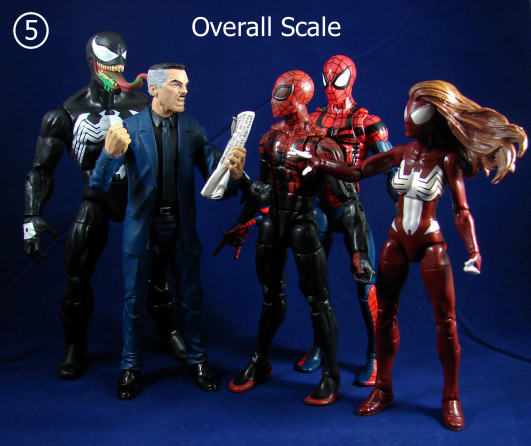 Finally, Superior Spidey’s diminutive size is a better fit for posing alongside other Marvel Legends figures. It doesn’t seem right to me for Peter Parker to be taller than J. Jonah Jameson. And, he should be only slightly taller than his female counterparts.

Both of these figures are very good. Ben Reilly’s body mold is shared with “Pizza” Spidey, Spider-Man 2099, Superior Venom, and Speed Demon. So, it is more readily available, comes with a Carnage head, more hands and is probably a better value. I will be using both for customs. But, I just find the Superior Spider-Man figure to be, well…superior. Until next time, 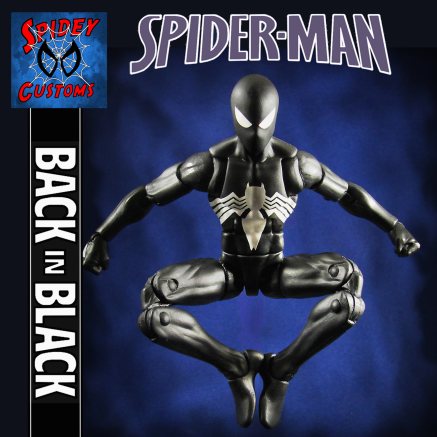 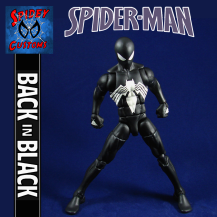 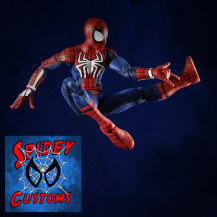 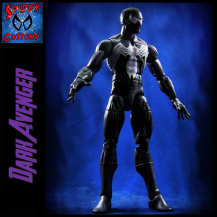 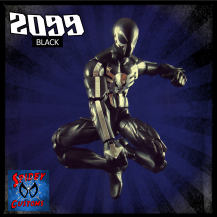 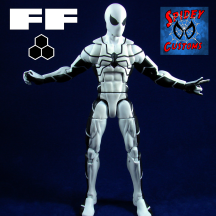 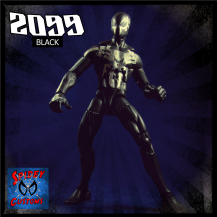 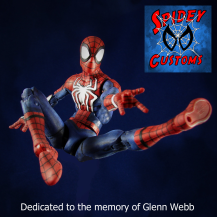 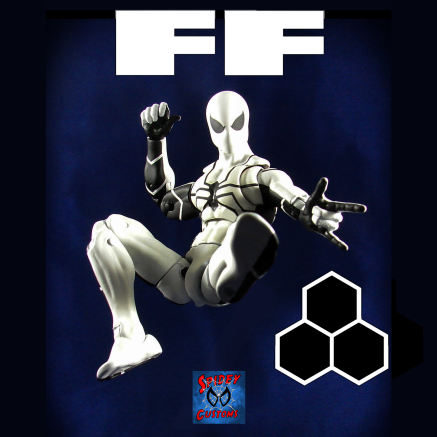 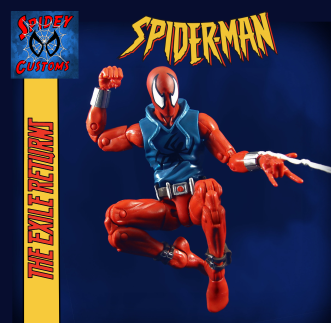 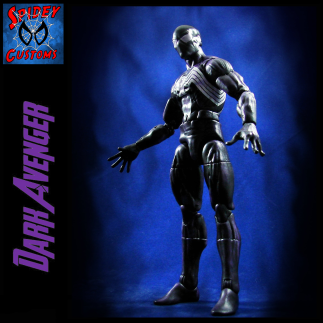